The leader of Colorado’s Senate said that last week’s historic decision in the House to expel a legislator amid sexual harassment allegations would have no bearing on how similar cases in the Senate are resolved. Senate President Kevin Grantham said the House made a tough decision to remove a fellow legislator from the Capitol.

He added that a criminal conviction would be the standard for expelling a legislator from the Senate.

That's a contrast to what happened in the House Friday (March 2, 2018). After seven hours of at times emotional testimony, representatives voted 52-9 oust Rep. Steve Lebsock. The vote came just days after an investigation sided with five women, determining that their allegations of sexual harassment and retaliation "more likely than not" happened.

The vote to expel Lebsock, who denied any wrongdoing, was the first like it at the legislature in more than 100 years.

Grantham said an investigation that finds allegations of sexual harassment credible is not enough for him to support the removal of a lawmaker. He said criminal charges would be. 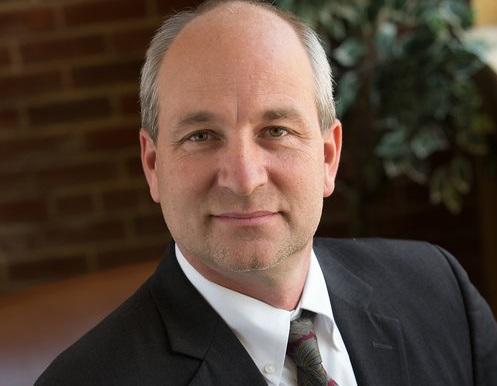 “If we’re going to talk about expulsion, then there still has to be criminal acts and indictments and convictions,” said Grantham.

Democrats who hold the majority in the House called for the Lebsock vote.

Grantham is a Republican and his party  holds a one seat majority in the state Senate.

“Because of the actions that the House took on Friday, it doesn’t change 100 years’ worth of precedent in one day,” Grantham added.

The Democrats and Republicans in the House who voted for expulsion rejected Grantham’s argument.

She supports an idea of Grantham’s -- referring cases that could be criminal to police and prosecutors -- but she said she doesn’t regret her decision to back expulsion for Lebsock. Like others in the chamber, she said stories alleging he retaliated against accusers and their supporters in the legislature pushed it over the top.

“Friday was a very difficult day,” said Lawrence. “That’s not something I take lightly but I think that was the right vote.

Rep. Joe Salazar, D-Thornton, said the Lebsock vote was in line with a precedent – the one set in 1915 when Rep. William Howlett was ousted. Neither Howlett nor Lebsock were expelled after a criminal conviction, although Howlett had perjured himself.

Lebsock’s “conduct was so unbecoming that it was completely right in line with precedence,” Salazar said. “I think the Senate is trying to duck, dodge and weave every way that they can in order to keep themselves from having to live up to their own responsibilities.”

Democrats there are pushing a resolution to expel Sen. Randy Baumgardner, R-Hot Sulphur Springs, after an investigation found sexual harassment allegations against him to be credible. The investigation said it’s more likely than not that Baumgardner grabbed and slapped a legislative aide’s buttocks four times in 2016. He faces two additional complaints and an investigation into those is ongoing.

Baumgardner has repeatedly denied any wrongdoing. It does not appear that he has engaged in  retaliation against his accusers.

Democrat have accused Grantham of blocking the resolution’s introduction, but under the Senate's rules Grantham has until mid-April to do so.

Grantham defended the sexual harassment complaint process in the Senate, saying he believes it is working. Yet he has criticized the company doing investigations, the Employers Council, and the Senate recently switched to a new firm to investigate the pending complaints against Baumgardner. 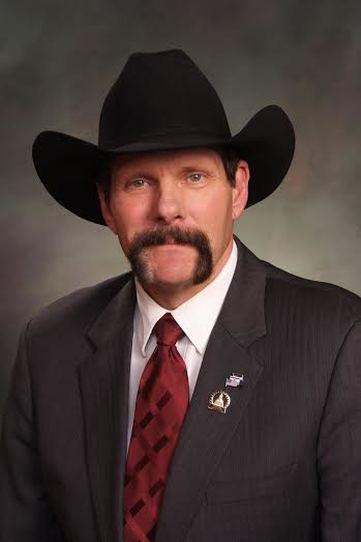 Grantham wouldn’t say when he would make a decision on any consequences for another senator, Jack Tate, R-Centennial, who has also denied any wrongdoing in sexual harassment allegations. An investigation found it more likely than not that Tate leered and made unwanted advances at an 18-year-old intern last session, and nudged her around her ribs or waist several times.

Rep. Steve Lebsock Voted Out Of Colorado House After A Dramatic Day

It was a dramatic and at times tearful day at Colorado’s Capitol as member after member of the House made statements for and against the removal of a fellow legislator. In the end, the chamber voted 52-9 to oust Rep. Steve Lebsock, who had been accused by five women of sexual harassment and retaliation. Those allegations were “more likely than not” to have occurred, an investigation concluded early this week.

Sen. Randy Baumgardner, who is facing calls to resign in the wake of sexual harassment allegations, has been named in a new complaint at the state Capitol. The accuser, a man who worked as a non-partisan Senate staffer in 2016, alleges that Baumgardner created an offensive and hostile work environment.

The independent Employers Council, which has been tasked with investigating several state lawmakers accused of sexual harassment, is defending its work. The lawmakers -- accused of misconduct by colleagues, Capitol workers, interns and aides -- have criticized the council’s efforts to get to the bottom of allegations. Some have even raised the question of bias. Amid this, and efforts to oust a lawmaker over allegations, two investigations in the Senate are now being handled by a new firm that declined to comment on its methods.